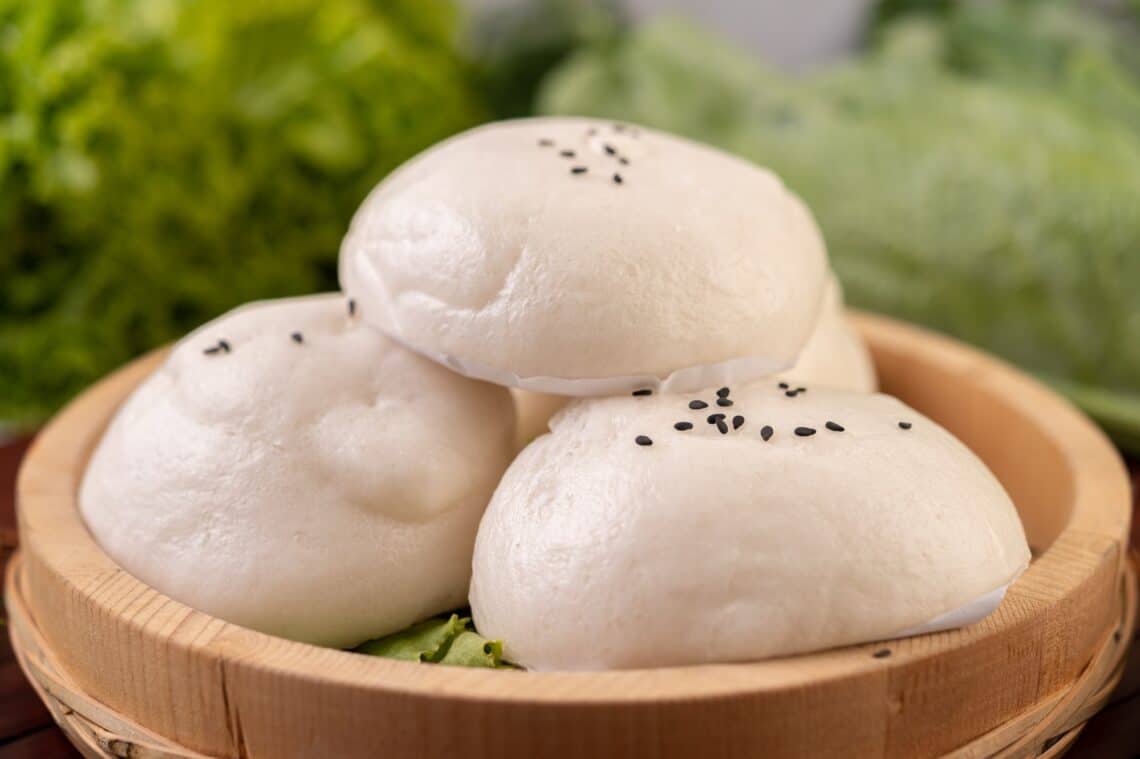 This Delicious Steamed Kosher Veal Buns recipe is a Chinese delicacy that has always piqued my interest in the ever-popular steamed pork bun. Although the traditional pork bun is made with roast pork, I found an enticing recipe for spicy steamed veal buns. I’ve found that a great substitute is a 50/50 mix of veal and dark chicken mince. I’m not sure how much it does taste like pork – but it is bloody good. Make sure you set aside a good couple of hours to make these Delicious Steamed Kosher Veal Buns – but rest assured, the reward is worth the effort. 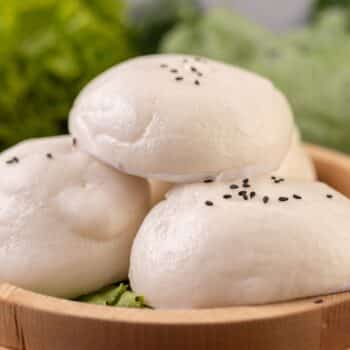 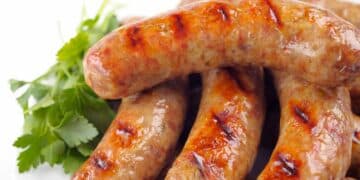