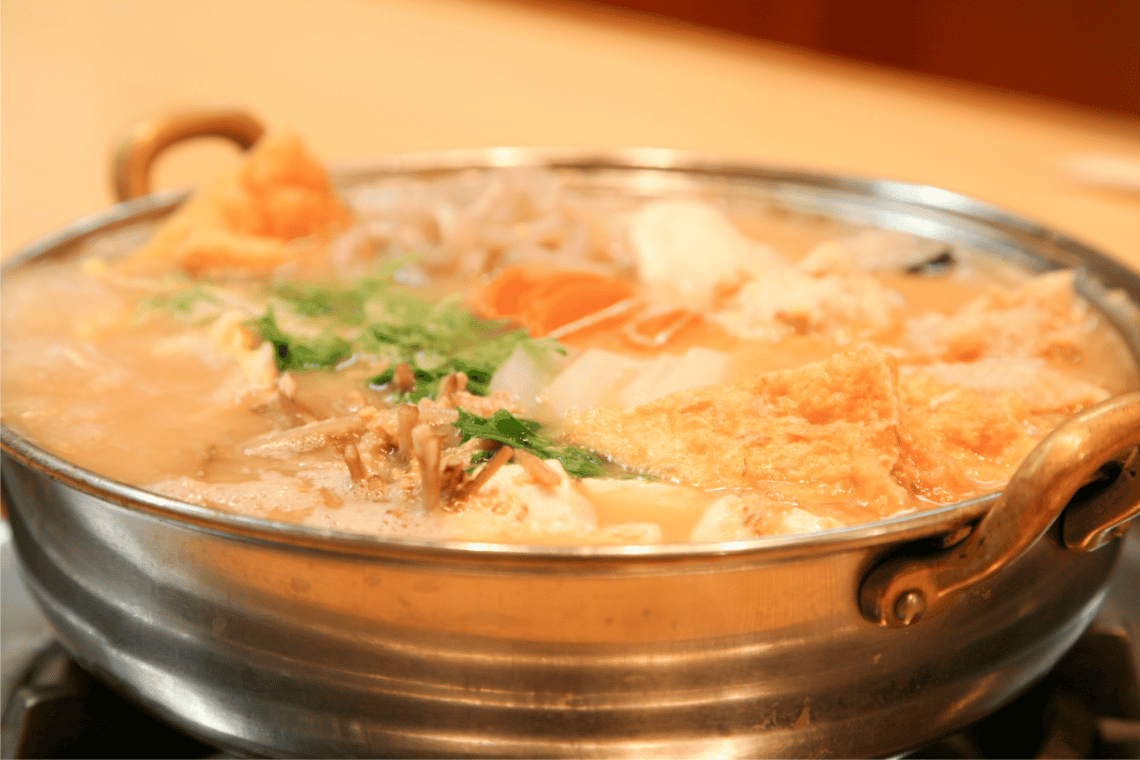 Chanko nabe is a component of sumo wrestler fuel. But chanko nabe is not like Furious Pete eating a giant burger or Matt Stonie attempting to eat eight sticks of butter. Instead, this is a nutrient-rich and low-fat chicken and vegetable stew. It becomes part of a weight gain regime if you consume a big pot of it by yourself and with a bucket of rice.

Here I tried a recipe for a day in the slow cooker, but 4 to 6 hours would have been better than 8. Everything can be prepared the night before, but don’t add the broth until just before cooking time. 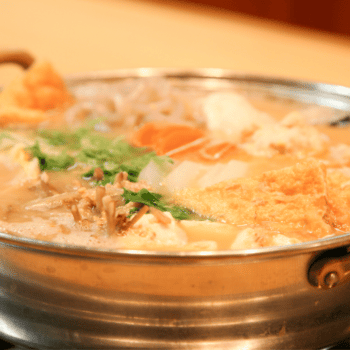 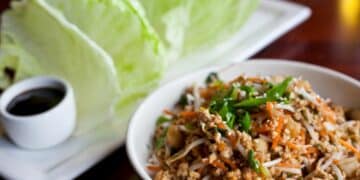 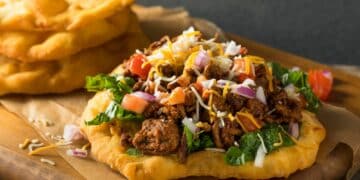 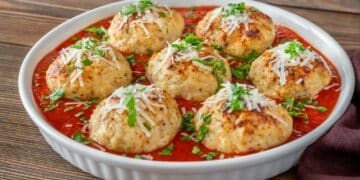 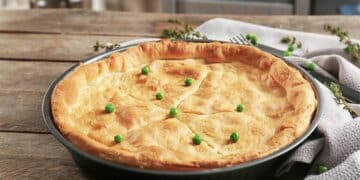 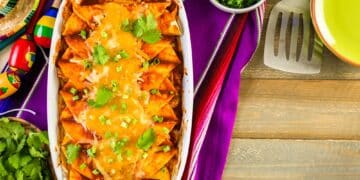