For a long time, Australian food had a great resemblance to British food, largely due to the fact that most Australian settlers were of British origin. Yet over time, Australian cuisine has taken on its own unique fusion of Mediterranean, British, and Asian flavors. This article features my favorite Traditional Australian Meat Pie Recipe that I’m sure you will enjoy! 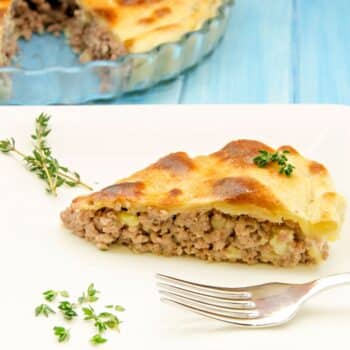